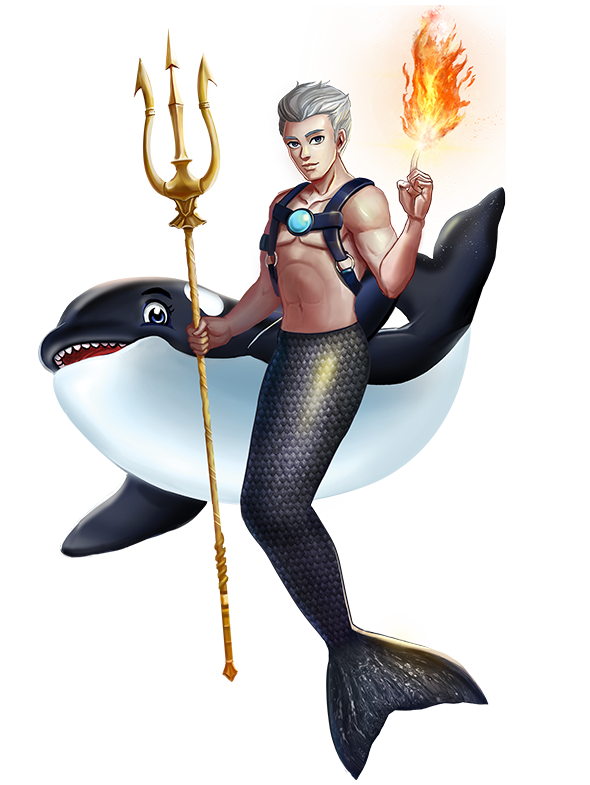 Being Told No, His Own Weaknesses

Obsidian is busy adventuring and and is not an official ambassador to the human world, so he can’t write directly to the humans. Maybe someday he’ll be able to. But here are some fun facts about Obsidian (or Sid, as he prefers to be called). Sid is Mermaiden Crystal‘s twin brother. Even though they both have white hair, they are opposites in most ways. While she is shy and soft-spoken, Sid is outgoing, daring and bold. She prefers quiet and art, Sid craves adventure and rarely stays in one place very long. Crystal’s power is ice creation and Sid’s is fire, which he’s learned to harness to be able to swim very fast.

Sid left home at an early age to migrate with the Orcas partially because he wants to travel the world, but also because he believes Crystal will make a better ruler of the Arctic Seas and he doesn’t want that responsibility. Sid and his father, King Orion, don’t always see eye to eye. They both have strong personalities and tend to clash a bit. Keep reading the Mermaid Tales to find out more about Obsidian! 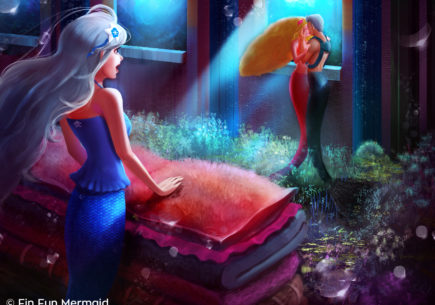 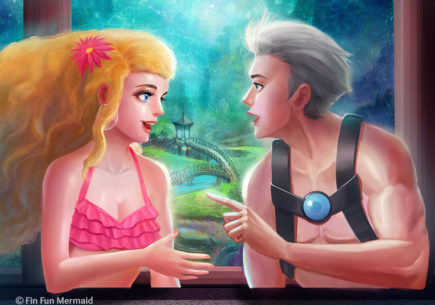 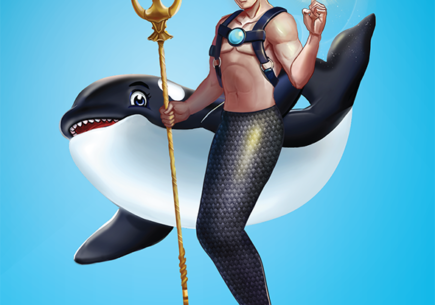 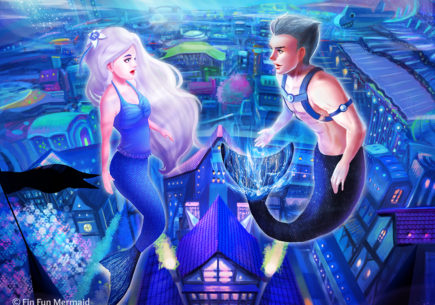 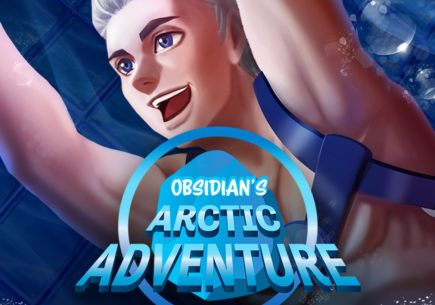