I waited impatiently outside the door to my father’s throne room, watching for any sign that it might open soon. Just as I began to think I might have miscalculated the timing, the door slid aside and Zoey slipped out. She looked paler than usual and she was shaking so badly I immediately swam forward to let her lean on me. Excalibur emerged next and sidled up next to Zoey so she could rest one hand on him to steady herself. They had bonded through their taxing conversations, it seemed, and the swordfish protected her nearly as closely as he did Scarlet.

“That session was longer than normal,” I ventured, hoping that she would want to talk as we made our way back to our sleeping quarters. My father still hadn’t agreed to let me stay in the room when Zoey spoke with Cal, so I had to try to get information out of her while still respecting her boundaries.

Zoey groaned and nodded. “I felt strong enough to go on for a while longer. Now I think it might have been a mistake. I feel like I haven’t slept for days and every muscle in my body aches.”

“I’m so sorry, Zoey. Just wait until we get back to the room and I’ll grab my satchel. We can start right away on the aching and I’ll give you something to help you sleep better.” I paused for a long moment and then continued. “Did you learn anything useful today?”

Zoey cracked a weary smile and glanced at me. “Come on Jia, you know I can’t tell ya. Your Da’s rules, not mine.”

“Well, I don’t think he said directly that I’m not supposed to know anything. He just didn’t want me in the room while—“

“He said, and I quote, ‘Don’t tell anyone anything that happens here for any reason,’” Zoey interrupted. “And yes, you are included in ‘anyone’ so don’t try to convince me otherwise.”

We arrived outside our room, where Zoey heaved herself off of me and quickly went in so she could collapse in her sleeping area. Thankfully, we were barely noticed as we slipped inside, since everyone was involved in a game of freeze tag, literally. Crystal was “it” and whoever she touched found themselves quickly frosted with a thin layer of ice. I would have loved to stay and watch the amusing scene, but I had to tend to Zoey first. I hurriedly gathered my satchel and swam over to her, rummaging in the bottom to find the supplies that I needed. I found a soothing paste and rubbed it into Zoey’s back and arms and the tips of her fins. Then I made her drink a remedy that I’d concocted for my mother’s nightmares years ago and she promptly fell into a deep sleep. I smiled down at her as the taut muscles in her shoulders relaxed and her breathing slowed.

Akiko raced up beside me, eager to play after spending so much time being ignored. “Hey there, girl,” I mumbled, stroking her head with one finger. “I’m sorry I haven’t had time to play with you,” I gathered her in my arms and hugged her tightly to my chest, moving toward the game to sit and watch for a while. As I curled up on a cushion, Fergus and Picasso came swimming toward me, each looping around the other with silly grins on their faces. They settled themselves in around my tail, Fergus nuzzling my chin while Picasso gummed the tips of my fin. Before I knew what was happening, Bubbles plopped into the pile with Pepper on his back and Cooper right on his tail. I laughed as all the creatures gathered close around me, chewing the tips of my hair, burrowing behind my back, or sprawled across my tail.

“What in the Seven Seas is happenin’ here?” Brynn chuckled as the game came to a halt so everyone could appreciate the strange sight. Destiny beamed and quickly put one hand in her hair, searching; it reemerged with Frank clutched tightly. She ignored his angry cries and dumped him into my lap, saying, “Behave!” 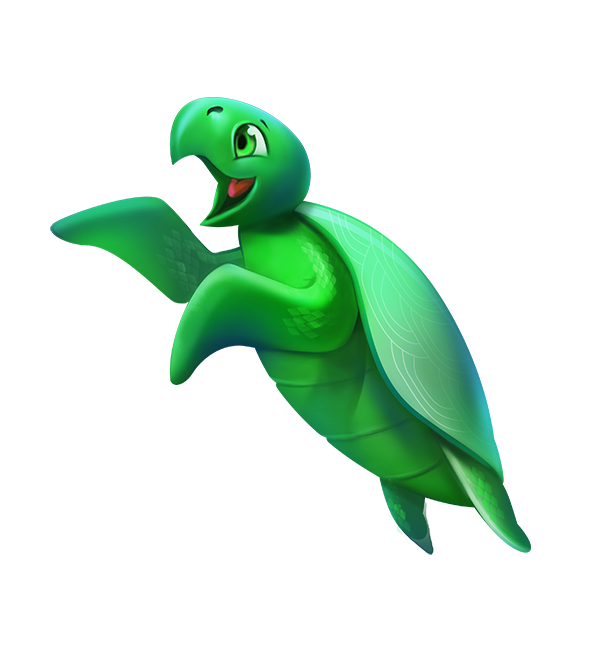 The poor crab scuttled onto my shoulder, grumbling. “Zis is no way to treat ze crab, mademoiselle! He has done nothing but kindness to you and you reward him like this?! Dumping him among creatures such as zis?” Frank pointed toward Cooper, who was drooling on the ends of my hair. He gave a sloppy smile when he realized he had the attention of the whole room and it brightened as we all laughed at his adorable grin. Frank looked at him with disgust and shook his head. “Francois cannot help these pitiful miscreants. Zey are beyond his assistance.”

Just then, Picasso looked up from his nest in the crook of my tail and squealed. He lunged at Frank, who was still in the middle of his reprimand, and had Frank halfway inside his open mouth before anyone knew what was happening. The room exploded as Frank’s yells of anger turned to shrieks of terror. Serena sprang forward and grabbed at Picasso, who nearly evaded her. He had the crab entirely in his mouth now and the only reason I knew he hadn’t been swallowed yet was because of the string of curses that was still being screeched from inside the fish’s lips. 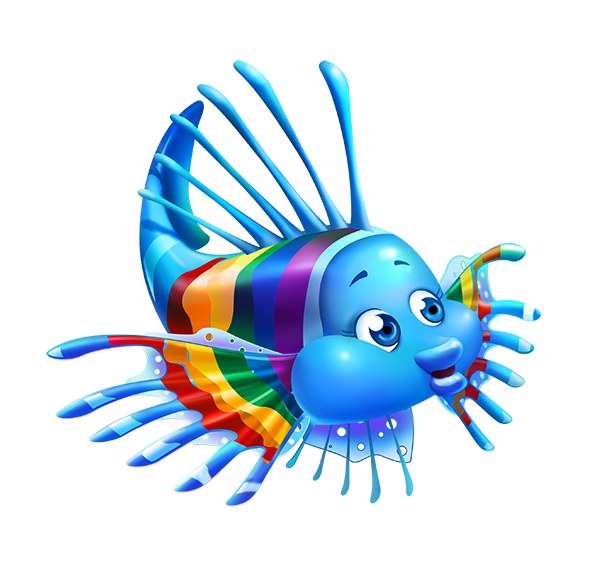 Finally, Crystal reached forward with both hands and slapped Picasso’s cheeks, torpedoing the crab straight out and toward her face. She caught him gently in her open hands and held him up to her eye level. We all crowded around to inspect Frank, who was covered in fish spit and lay face down with his jaw hanging open. I bit my lip to stop from laughing at his utter shock. I saw Brynn doubled over beside me gripping Waverlee’s arm to keep herself upright, while the Pacific princess’s face turned a deep red as she covered her mouth with her hands.

Suddenly, Crystal squeaked, and then began to laugh. It was like a cue for the music to begin. We all bellowed in laughter as Destiny gathered poor Frank in her hands and, still giggling herself, went to wipe him off. I settled down on a cushion again and gathered Akiko in my lap.

“No eating Frank, you hear?” I told her, smiling. She whinnied happily and licked my face. “I know,” I laughed and winked at her. Then I added in a mischievous whisper, “Sometimes he looks tasty to me, too.” 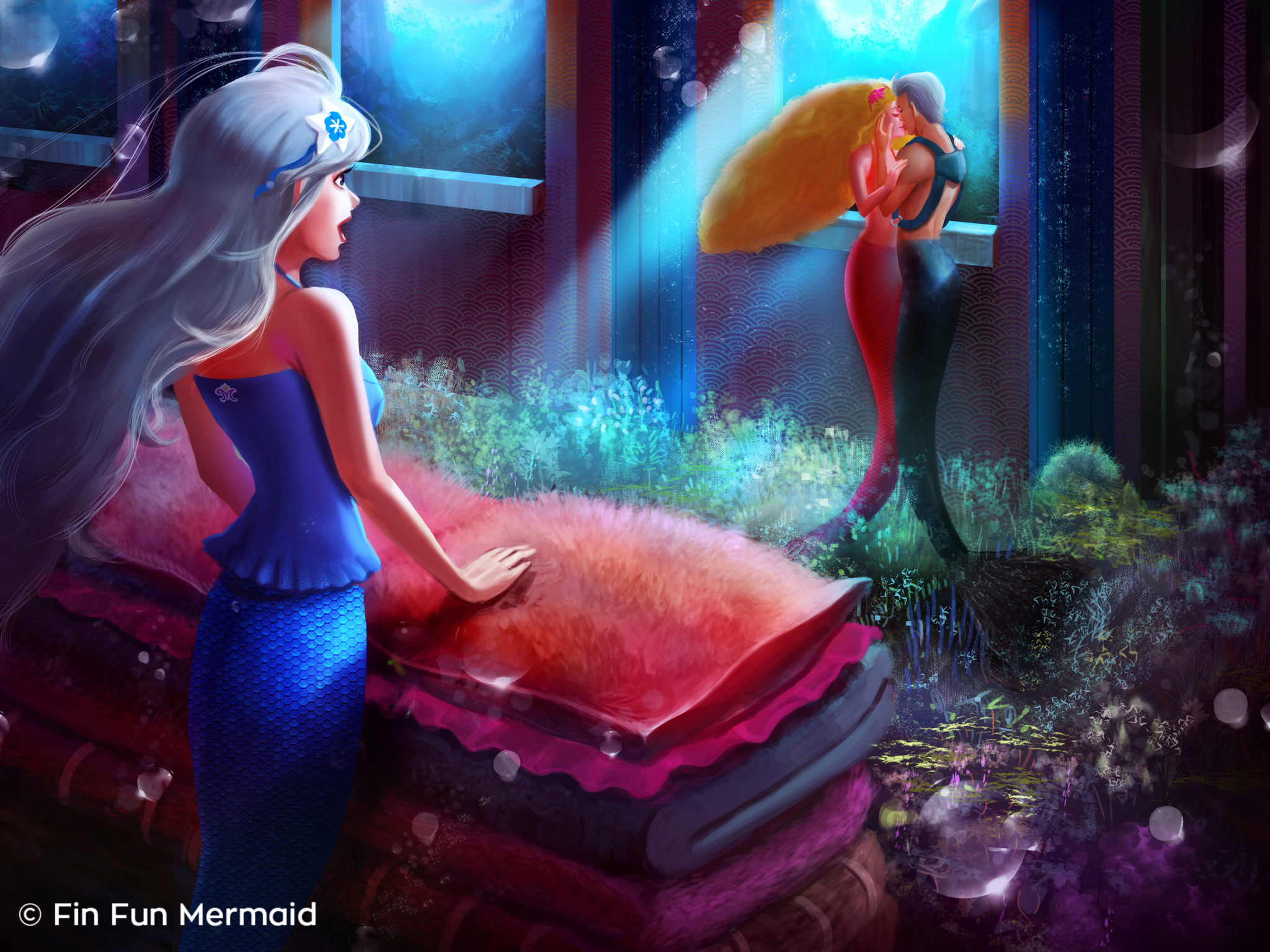