Story and mermaid art sent to us by our FinFriend, Ava. We really enjoyed your story and we think our FinFriends will, too! Thank you so much, Ava! 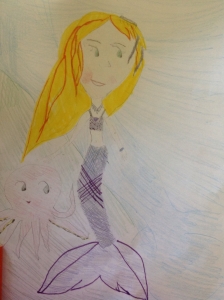 Sent to us by FinFriend, Mermaid Ava

Hello, everyone! I’m Mermaid Ava. I’m not a Mermaiden, but I have had lots of royal encounters with mermaid princesses like Crystal and Jia. I want to tell all land people of my many adventures. I travel all over the world with my mermom and merdad, which is where I meet the different mermaidens and have adventures. I met my best finfriend in Hong Kong. She’s an octopus! Carla and I always have so many discoveries together. I found her exploring. She had swum into a cave and been blocked in! We have splashed together ever since. Carla is always laughing. One thing I like to do is collect souvenirs from all of the places I traveled, like my bracelet with a real shark tooth on it, but that’s a different story. I’m so excited to tell all of you land people about my adventures! We are going to have a splashtastic time! Swim with you later!

“I just know that you are going to enjoy it here in the Coral Sea, Ava.”

My mermom tried to console me. She felt bad because we were moving–AGAIN! My parents were always taking me to some new place for their jobs and I never got the chance to make any new friends. My merdad tried again, “This will be fun, there are lots of fun fish in Australia.” They swam away and I was left with Carla, my best finfriend. She always stuck with me, no matter where we went. At that moment, she was exhausted from our long swim to the Coral Sea.

My merdad tried again. “This will be fun. There are lots of fun fish in Australia.” They swam away and I was left with Carla, my best finfriend. She always stuck with me, no matter where we went. At the moment, she was exhausted from our long swim to the Coral Sea.

Carla gratefully settled down and I swam through the reefs. Behind a large hedge of sparkling purple coral that matched my tail perfectly, I saw a swordfish and a shark arguing loudly.

“Those are my shells! I found them!” snarled an enormous Tiger Shark.

“No. I found them yesterday! You’re lying!” retorted the swordfish.

The boisterous shark began turning red with fury. “Give me those shells if you know what’s good for you!” he threatened.

The two sea creatures charged at each other. Without thinking, I swam in between them. SLAM! The two animals crashed into me on both sides. One of the shark’s teeth was even knocked out as my world faded into darkness. . . .

“Are you alright, mate?” a mermaid anxiously looked down at me. Next to her, a turtle peered into my green eyes.

“I’m fine,” I said, rubbing my head. Without another word, I swam off. How embarrassing! So much for making new friends.

That night, I propped up a book against the squid ink jug and began reading “Australia’s Pearl: A History of the Coral Sea.” I always tried to learn as much as possible about where I lived so that I could fit in.

“Chapter 3: The royal mermaiden Zoey and her finfriend Cooper were at the historical event when the MerCouncil. . .”

I gasped in surprise. There was a picture of the mermaid and turtle that had helped me earlier! I had spoken to a princess! In all of my excitement, I began to get worried. The fight that had broken out earlier could be bad.

I found Carla, and we swam frantically around the reefs until I spotted the princess counting with her eyes closed for a game of hide-and-seek. Gasping for breath, I explained everything.

“And I think something really bad is going to happen!” I finished.

Zoey grinned. “Leave it to me.”

She came back later and said with a smile, “It’s all resolved. They are going to share the shells. I can’t thank you enough for alerting me to the problem. Here, take this,” She gave me a bracelet with a shark tooth on it. “I found this where you fainted and I made it into this bracelet. I hope you like it.”

I kept that bracelet forever and wore it everywhere as a reminder of Princess Zoey and the peace she brought all sea creatures. 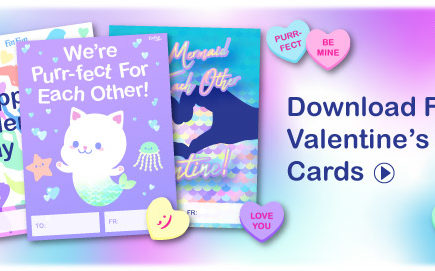 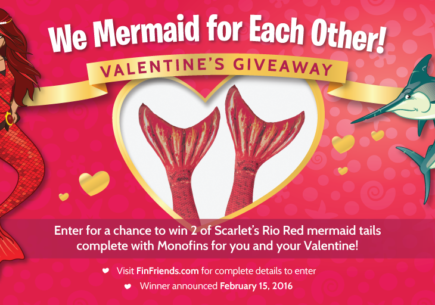 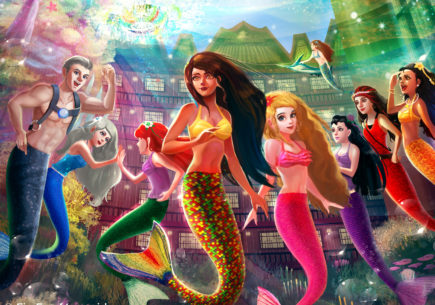 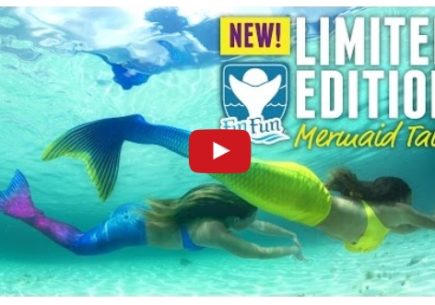 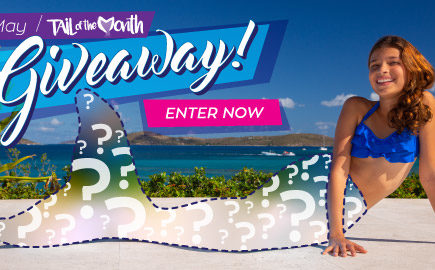 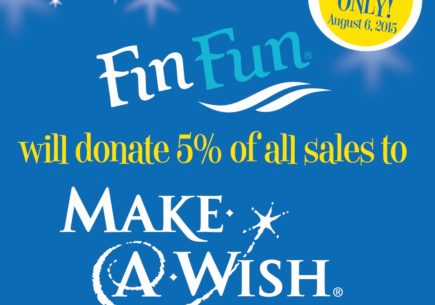 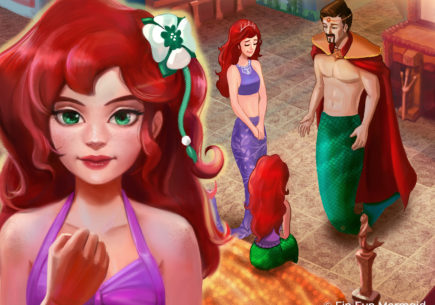 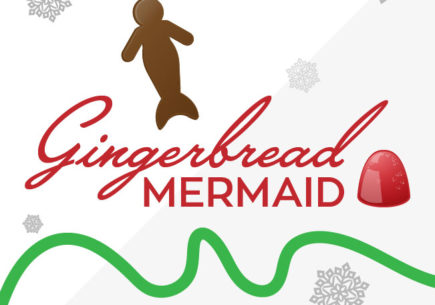